Receive job alerts with our newest jobs that match your search criteria. 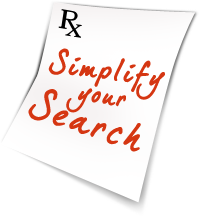 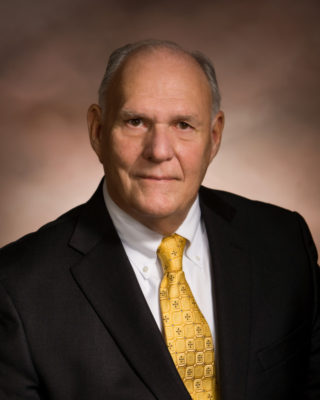 Jim Kendall’s unparalleled experience in physician recruitment is the hallmark of KPS Physician Staffing. Early in his career, Kendall founded Kendall & Davis, Inc., and built the firm to be one of the premier physician recruiting firms in the nation. During his time at Kendall & Davis, he co-founded Linde Healthcare as a partner to the company, filling locum tenens positions across the country.

After selling both companies, Kendall advanced his career as a staffing consultant for several firms, including work with Gryphon Investors and Goldman Sachs. He subsequently decided to return to his roots in the medical staffing industry, and founded KPS Physician Staffing. 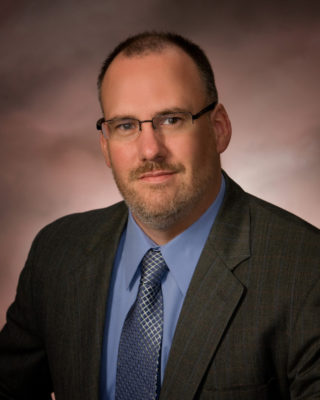 Jason Kendall began his career in an entry level position at Kendall & Davis, Inc., from which he quickly rose through the ranks of the medical staffing industry. In his first position at Kendall & Davis, Kendall worked with the emergency physician specialty and was a top producer for the company. He became a Principal Consultant, and with continued success was promoted to Team Leader over two physician specialties.

After his tenure at Kendall & Davis, Kendall became the Clinical Recruitment Manager for a large, private, national anesthesia group in New York. At this firm, Kendall managed the hiring process for physicians, nurses, and staff. With years of experience and proven success, Kendall takes on a new role at KPS Physician Staffing as Operations Manager, overseeing the day to day activity of the company and physician recruitment.